Amesbury Baptist Church began when four couples (two civilian and two military) started meeting as a home group in Amesbury in January having had a vision of founding a church in the area.

Larger premises were soon needed due to the numbers of people coming along, so in 1991, services were then held in Stonehenge School.

Rev. Bill Smith was appointed as the first full-time minister. On 11th August, planning permission was approved for a new building on the Butterfield Down Estate, which was to become the home of Amesbury Baptist Church and offer rooms for hire to the community. The Amesbury Fellowship raised £100,000 towards the building. 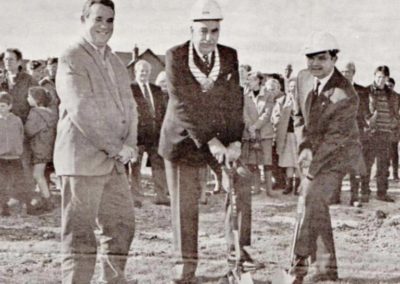 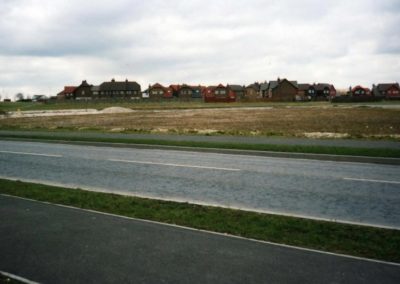 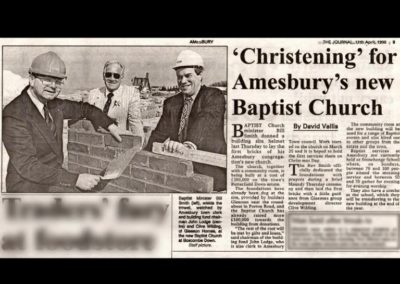 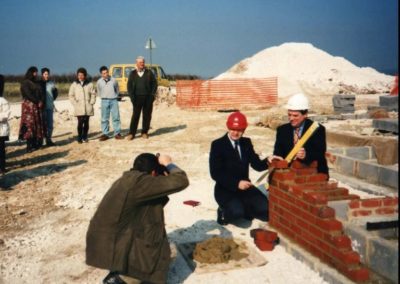 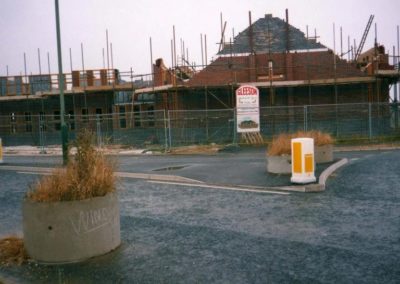 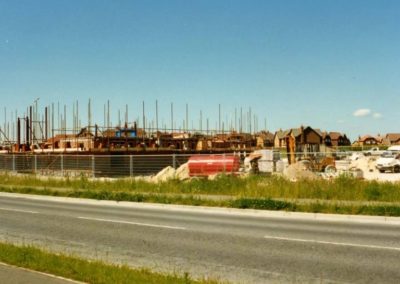 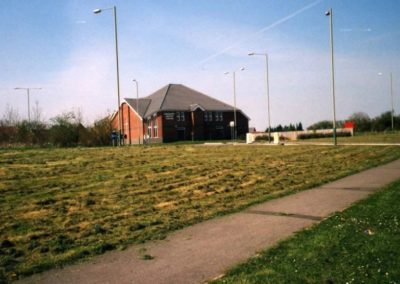 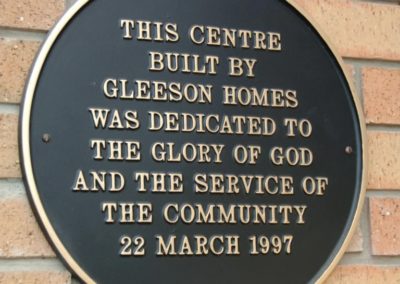 The Church celebrates its 10th Birthday

The Church celebrates the 10th Anniversary of Amesbury Baptist Centre

The Church celebrates its 20th Birthday

9th July, Rev. Barry Davis was ordained and inducted as minister of the church.

The Church celebrates the 20th Anniversary of Amesbury Baptist Centre

30th June we held our annual hog roast event. Among the visitors attended the event was Charlie Rowley, who had been contaminated by the nerve agent Novichok, the same nerve agent as ex-Russian spy Sergei Skripal.

4 Days later, on the 4th July, the Centre was cordoned off as a precaution and while unable to use the building, the church met a various venues in the town including the Bowman Centre, Wyndham Hall and Amesbury Primary School.

On the 7th October church was able to move into the Centre after it was given the “all-clear”. 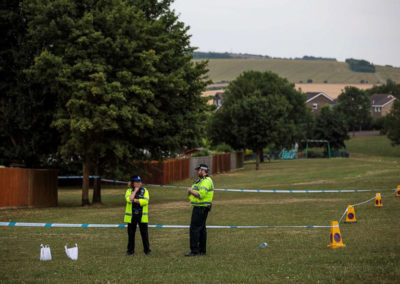 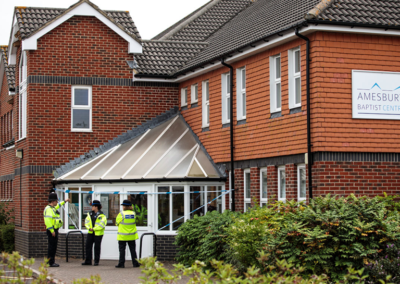 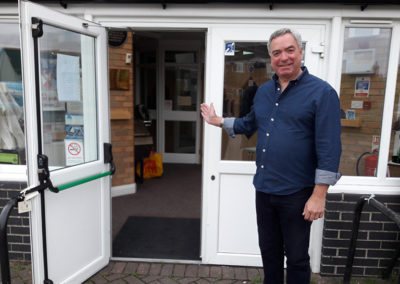 The Church celebrates its 30th Birthday